“ABFAHRT” is out NOW! 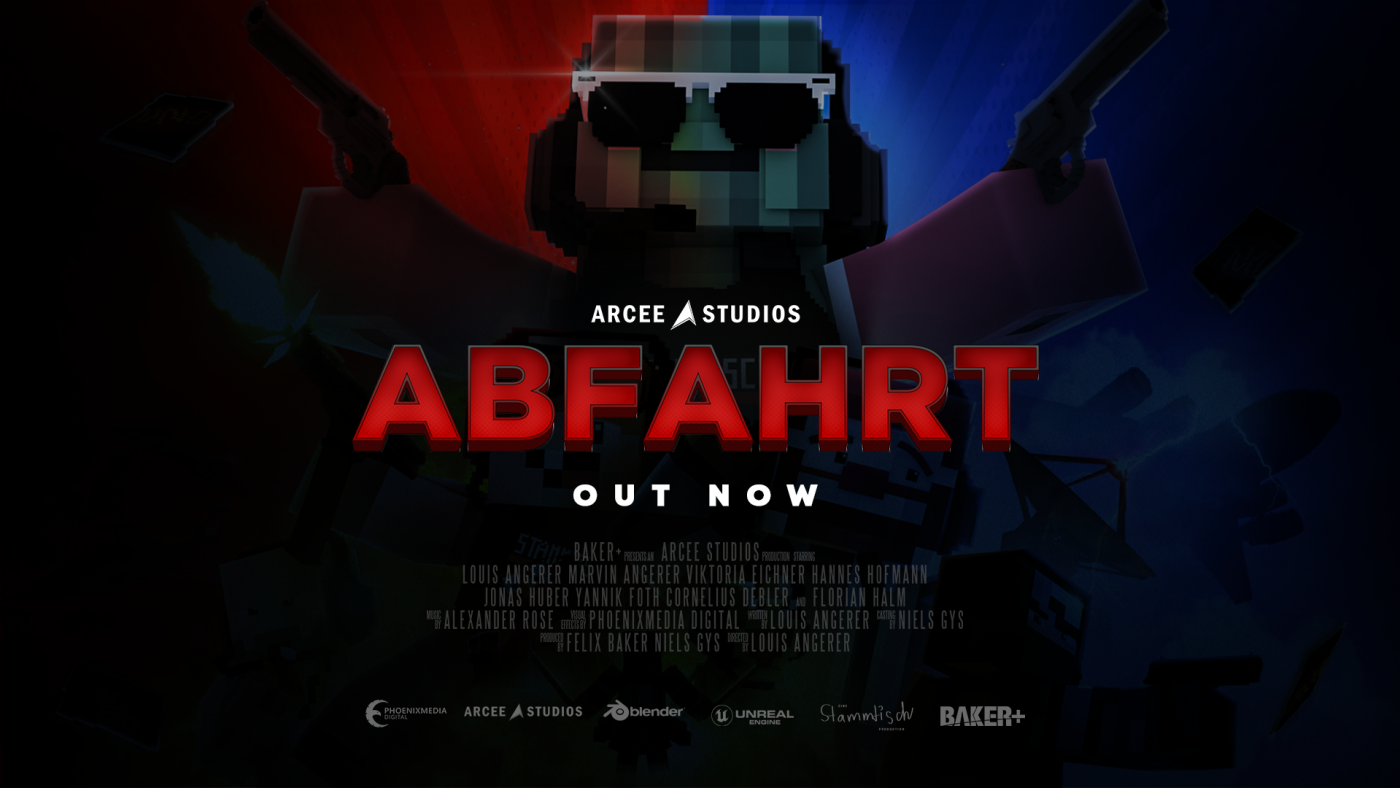 For months now, we have been teasing at a Baker+ Original Minecraft Machinima ‘ABFAHRT‘, and it is finally here! This Machinima Movie made by ARCEE STUDIOS and PHOENIXMEDIA DIGITAL is OUT NOW on Baker+ and will arrive on YouTube on September 24th.

ABFAHRT tells the story of a German Elite Unit called ‘The Stammtisch’, who are – let’s call it – pretty cursed. Often referred to as clowns, the mission they’ve been charged with is to infiltrate the enemy base and collect as much information as possible. Sounds easy right? Maybe for a regular special unit… The Stammtisch Unit is not necessarily a very conventional one. They cause a lot of trouble, appear as if they’re dressed like animals, and definitely do not look like they would be able to go to war.